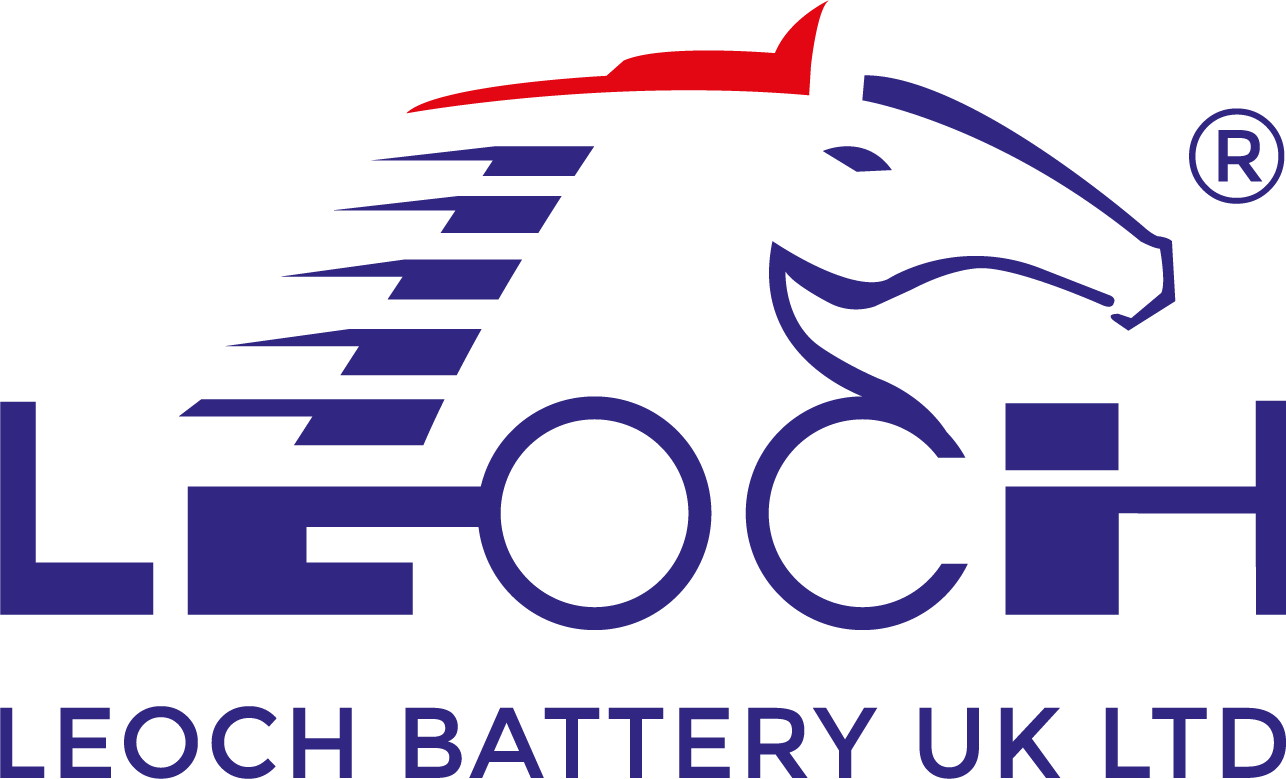 The Move Towards Solar-Powered Electric Boating

One of DBS Leoch’s key sectors is marine and our batteries have been supplied to many boat owners and manufacturers. We’ve seen significant changes in the industry over the years but one of the most exciting and inspiring developments is happening right now.

Electric boating is beginning to get a lot of attention but one of the major challenges to its wholescale acceptance is energy storage.

Electric motors in boats are heavily dependent on storing enough energy to propel that craft where it needs to go, for as long as it needs to go. People are increasingly recognising that you can power a narrowboat by electric power, and Lead Carbon or Lithium batteries provide long life power storage sources. But what about the generation of this energy?

One of the most talked about options to resolve the energy generation and storage conundrum is solar power.

To facilitate effective solar powered energy storage, the flow of electricity from solar panels must be regulated, especially when shade or cloud cover reduces output. We’re reliant upon technological advancements to solve such problems and the evidence suggests that we’re finally catching up to customer demand.

A ‘Shine-ing’ example of solar success

For example, we recently supplied 24 x 2v Lead Carbon batteries to Mothership Marine to store energy for its new 57ft ‘Shine’ solar electric narrowboat. The 10 solar panels on the Shine narrowboat provide up to 1.89 kW of power per hour which is stored in the 28.8 kW bank of batteries supported by the DBS Leoch batteries.

The Mothership solar electric narrowboat is a purpose-built solar powered boat with a 10kW electric motor, and 6 kW back-up generator. The solar panels are seamlessly recessed within the roof panel. The boat recently travelled for five days from Oundle to the Crick Boat Show, purely under the power supplied by the solar panels and through the Lead Carbon batteries.

The success with the Shine narrowboat proves that effective energy storage using solar power can be done. In terms of regulation, if solar is not available, you can revert to a generator which, working at around an 80 per cent load, helps to keep the engine economical. The engine can run more smoothly and efficiently, and is less toxic for the environment than diesel.

The technology is here but needs endorsement and support from UK boat manufacturers and associated waterways agencies such as the Canal & River Trust.

The costs of electric boating licenses are currently being evaluated and increased demand from boat owners for electric boats will drive further reductions in pricing.

As we’re seeing a surge in demand for electric cars, so we will see more people looking towards electric boats. However, this is conditional on the technology being in place for effective energy generation and storage, and solar power is leading the way.